Originally from Staten Island, New York, José attended the State University of New York at Albany where he earned a B.S. in Political Science with a minor in International Affairs in 1998. He continued his studies at Seattle University School of Law and the University of Miami where he received a J.D. in 2004. José was admitted to the Florida Bar in 2005 and is admitted to practice in the United States District Courts for the Southern and Middle Districts of Florida. Aside from Florida, José is also admitted to practice in New York State, as well as, the District of Columbia. José is also admitted to the United States Court of Appeals for the Eleventh Circuit.

José has published articles in various legal and private publications. He co-authored the article, “Got A Minute–How To Conduct Investigations and Avoid the Dreaded Discrimination Law”, for NAPEO’s, PEO Insider, 2013 and served as a contributing author to the article, “Employers Should Make Holiday Parties Memorable For The Right Reasons,” for the Daily Business Review, 2012. José has also authored and conducted various presentations related to ADA, FMLA and Workman’s Compensation Overlaps in 2012, Wage and Hour Compliance Issues in 2011 and Issues Related to Independent Contractors and Intern in 2011. 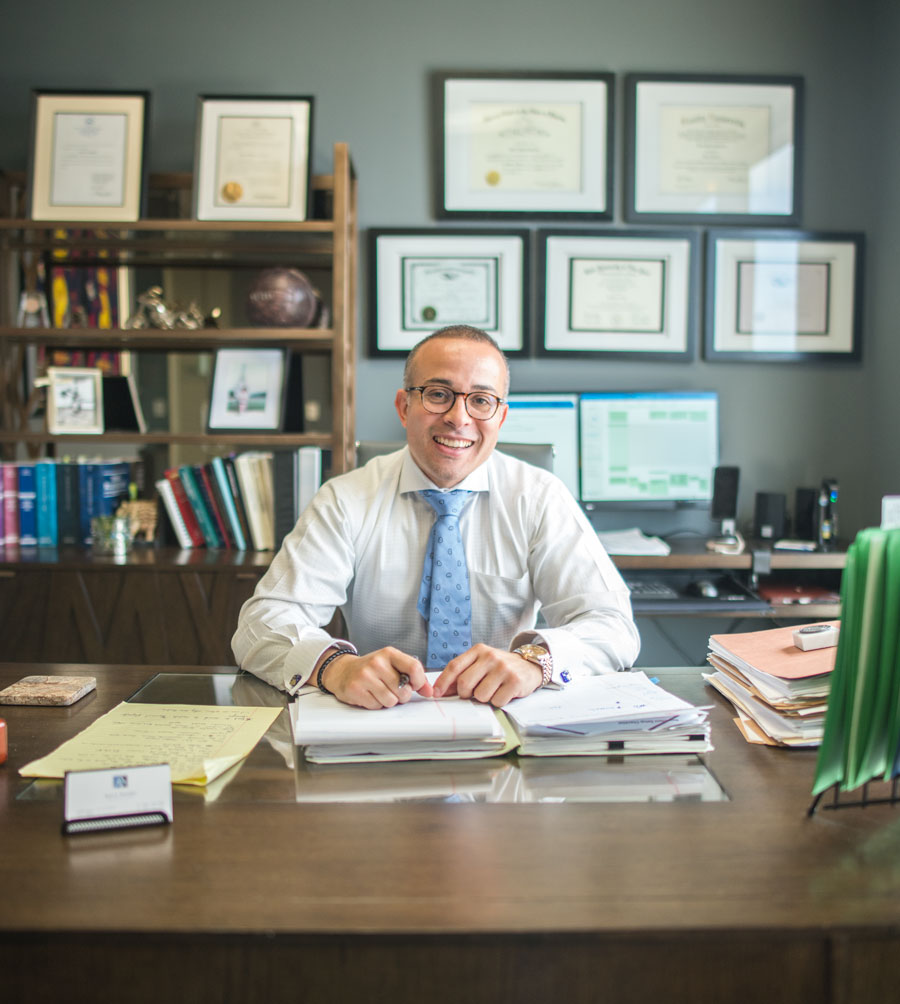 • State University of New York at Albany, Bachelors of Arts in Political Science, May 1998

• U.S. District Court for the Middle District of Florida, 2006

• U.S. District Court for the Southern District of Florida, 2007

• United States Court of Appeals for the Eleventh Circuit, 2014