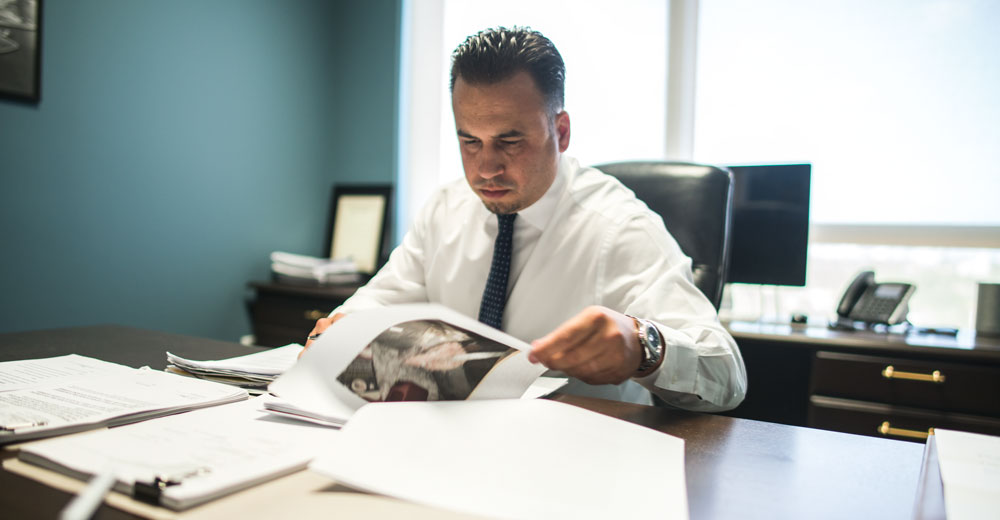 Born and raised in Miami, Florida, Ralph attended Florida International University where he earned a double B.A. in International Relations and Geography with a minor in English. He continued his studies at Florida Coastal School of Law where he received a J.D. in 2010 and was a pro bono honors graduate. While in law school, Ralph served as the President of the Hispanic American Law Students Association and developed a passion for litigation; he was awarded “Best Closing Argument” in his trial practice and litigation course.

Upon graduating from law school, Ralph served as a judicial intern for the Honorable John J. O’Sullivan, United States Magistrate Judge for the Southern District of Florida. Thereafter, he served as an Assistant Public Defender where he represented hundreds of individuals throughout the pre-trial and criminal trial process.

After leaving the Public Defender’s office, Ralph made the transition to civil practice representing over a dozen commercial and residential property insurance carriers. During this time, he gained the invaluable experience that he now brings to the table while representing homeowners against these same carriers. Throughout his career, Ralph has represented thousands of homeowners against their carriers; successfully helping his clients recover funds for property damage on claims that were denied or underpaid. 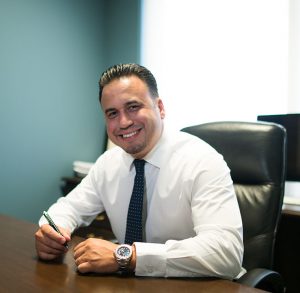 • Florida
• U.S. District Court for the Southern District of Florida